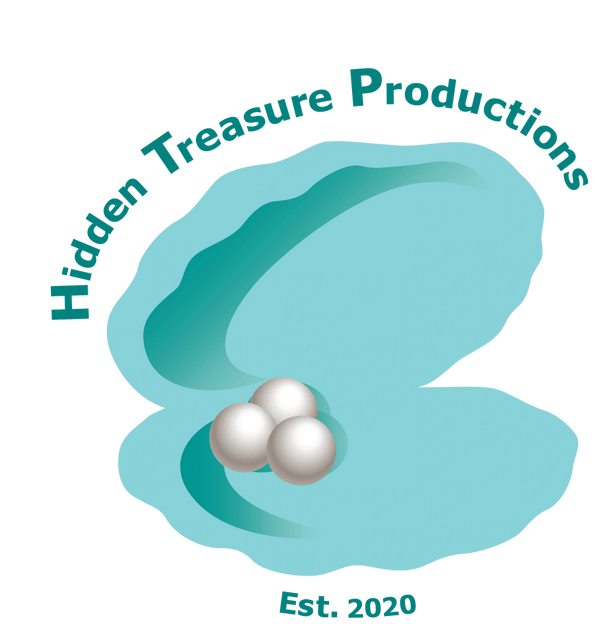 Our Host in Ukraine, Doug landro

It was our privilege to host the first international production by what would become known as Hidden Treasure Productions. The drama troupe was very professional in their production and helped us build our reputation in the city of Uzhgorod, Ukraine where we operate a humanitarian Non-Governmental Organization that helps the oppressed of our city.

The team began to work right when their boots hit the ground as we prepared the two sites where we held the production. We held one production at the central theater in the city, and the other as a free venue for university students in their campus theater.

And we took the production on tour of two other cities – Lviv and Mukachave. In addition to putting on five productions, they visited the university campus to build relationships with students and held several Improv events.

The team is highly professional and runs like a smooth machine. Their producers made a trip months before to lay out the land which allowed them to begin immediately. They were prompt in getting us all the information we needed to prepare for the events. And they worked hard to solve any last-minute challenges that occurred.

It was our first time that we held a special event with government officials and the local Rotary Club. Afterwards the city officials met with us to let us know that they would like to work with us more as they were impressed with the impact the drama troupe had on the city. Not only are they professional, but they are a friendly troupe with whom we easily became lifelong friends. We gathered together on several occasions over the last two years to continue to build our relationships. We highly recommend them for your community.

CCO and CTF were the organizations that we went with when we took  Prodigal to Ukraine. The writer, Jim Shaver was also the producer/director of the play, state-side. He  turned it over to Valerie Herrera, when we took the play to Ukraine. She was the director/stage manager there. Valerie is now the Director of Productions for Hidden Treasure Productions. The  above testimonial by our Ukrainian  host, describes  our impact to the local people.